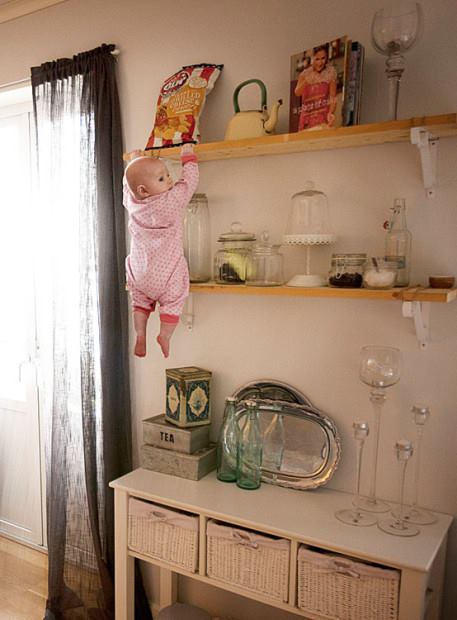 Life is a rehearsal. We have heard the slogan and seen the bumper stickers that say that life is not a rehearsal. It makes sense when seen in the light of the importance of the now and our involvement in it. But it also seems to add so much pressure to perform and always do something “worthwhile”, or it seems to take the joy out of the moment and make life a serious task that must be performed faithfully and without mistake.

I believe it might help if we started saying that life is a rehearsal. Think about it. In a performance, the assumption is that we have perfected our “act”, and that we must stick to the script. It assumes that the event we are in is so important that there is no room for experimentation. We must stay with what we know because we have been led to believe that it is the best way to make the “play” work.

In a rehearsal, we focus on the process, not the result. In rehearsal, we have a lighter mood in which exploration and experimentation are encouraged. From this adventurous attitude, we grow and learn more about what we want and what we don’t want. We allow ourselves to make mistakes. The rehearsal process allows you to take steps to move forward instead of being immobile due to fear of making a mistake. Mistakes are part of the rehearsal process, and are to be expected and learned from.

Let life be a rehearsal and approach it with the same energy and sense of adventure. Don’t get trapped into thinking that you can’t make a mistake. If you do make a mistake you are filled with fear, guilt, blame or some other negative emotion which makes you cautious instead of adventurous. You drop out of the present. You can’t be creative in the past or in the future, only in the present moment.